On the Difficulty of Generating Randomness 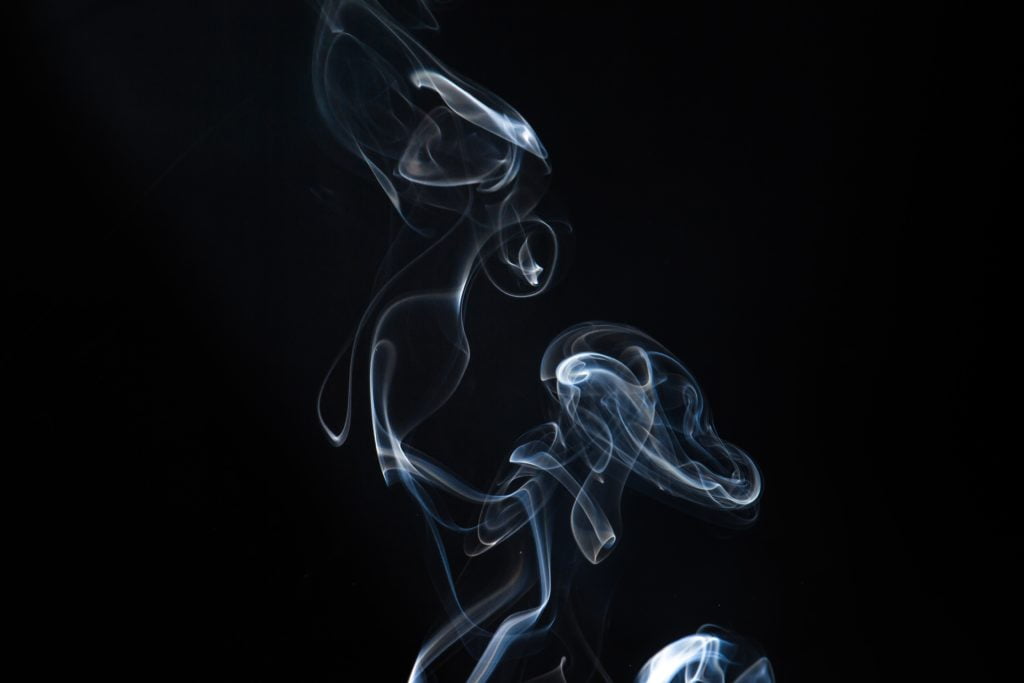 Random numbers are used in a plethora of cryptographic applications. A random number generator (RNG) is a device that generates a sequence of numbers such that they can not be predicted better than guessing.

A PRNG is much faster than a TRNG, hence it is common to generate a seed using a TRNG to initialize a PRNG. After that, the PRNG generates the random numbers. In the Linux kernel /dev/random uses an entropy pool to generate random data. This may be used to generate cryptographic keys, or nonces used in different algorithms.

Assume we design an embedded system and implement a security feature for user authentication. The authentication mechanism requires nonces, which shall be a random number and we do not have a hardware TRNG available. How could we approach the problem? A naive solution could be to use the rand function in C, initialized with a seed, generated from throwing a couple of dice, as below.

This poses a major problem: every time a user reboots the system, rand produces the same sequence. One solution is to measure the thermal noise over a resistor, using the noise to generate randomness. Another is to utilize that some I/O pins are floating, hence the pins do not have a well defined voltage potential. The floating value may be sampled and used in the randomness generation.

One of the challenges in the Capture the Flag event co-organized by Debricked at Lund University included an example of this problem. The goal was to access a generic IoT device by providing a correct password. The device randomly generates a valid password each time a user tried to log in (resembling 2FA).

There have been several attacks on security implementations. Here we highlight two famous events:

The Sony PS3 uses the DSA algorithm to digitally sign software. To generate a signature, we calculate the tuple, (r, s), as follows

Where x is the private key, H is a hash function, and k is a random number. Consequently, Sony’s implementation led to k being fixed. Given two signatures for two different messages (m_A, m_B), we can calculate the secret key as,

The researchers calculated the private key of the PS3 to

In 2006, NIST standardized the Dual Elliptic Curve Deterministic Random Bit Generator, Dual_EC_DRBG, algorithm for generating random numbers. It was believed that the NSA backdoored the algorithm, in order to be able to decrypt TLS and SSH traffic across the web. The outcome of the Snowden leaks confirmed this in 2013. Subsequently, NIST removed the algorithm from the standard the following year.

What is randomness anyway?

Imagine flipping a coin. When the coin is in the air, we choose heads or tails hoping the outcome is in our favour. It should not matter what we choose, since the outcome is assumed to be random, right? If we can measure the initial state of the coin, we can predict the outcome of the toss, due to the coin obeying the laws of physics. We can then ask ourselves, if we can measure everything is anything really random? Scientists believe that true randomness exists due to quantum mechanics, but there is no proof. See here, and here for more information.

A famous opponent to the Copenhagen interpretation of quantum mechanics, Albert Einstein, once said “God does not play dice“.

1 thought on “On the Difficulty of Generating Randomness” 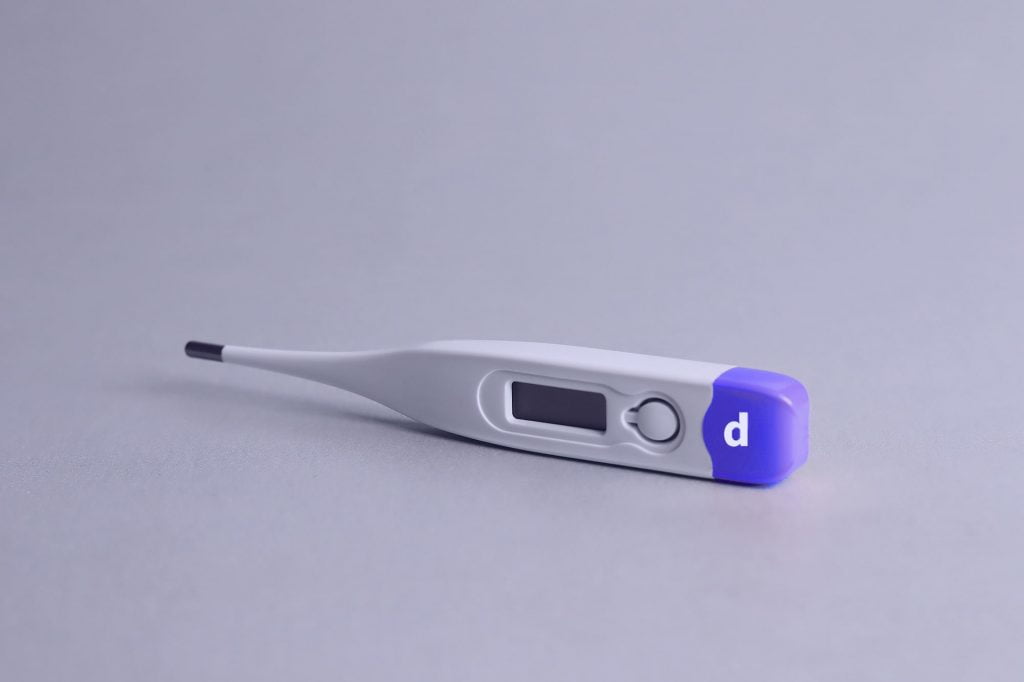