What Is a CVE? 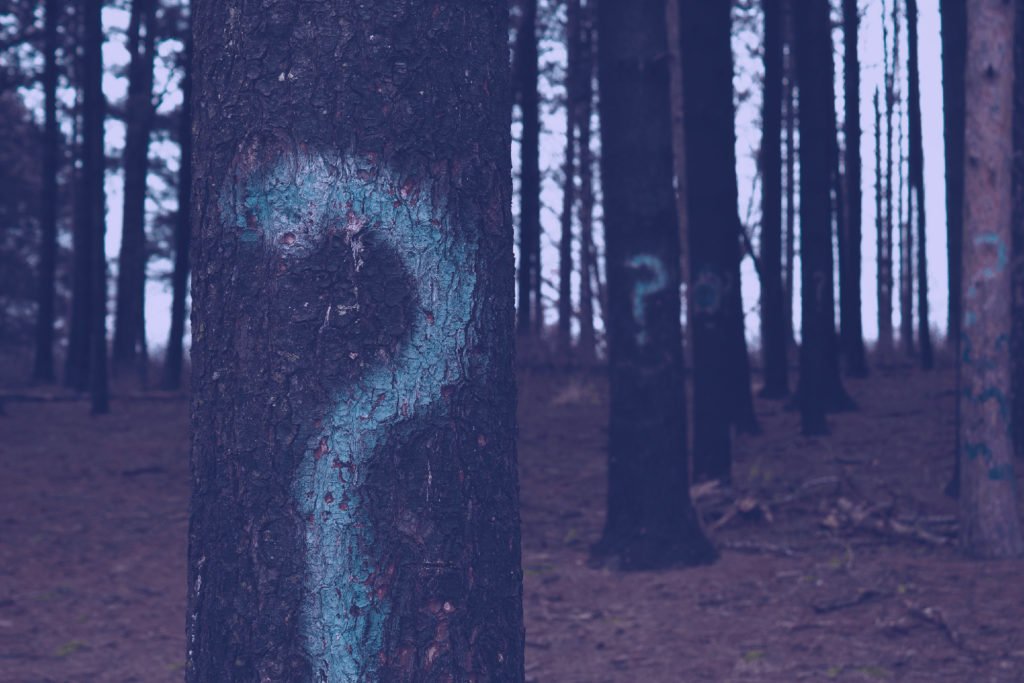 New vulnerabilities get discovered on a daily basis. With over 100’000 known vulnerabilities, it would be hard to keep track of them without a common identification scheme. There exist many databases with their own ID names for vulnerabilities. This means that a vulnerability may have multiple IDs, which may easily become a nightmare from a management point of view.

In this article, we will take a look at the CVE system and how the information may be used to keep track of, and manage, vulnerabilities.

According to NIST, a vulnerability is:

“A weakness in the computational logic (e.g., code) found in software and hardware components that, when exploited, results in a negative impact to confidentiality, integrity, or availability.”

The CVE system is maintained by the Mitre Corporation, a nonprofit organization funded by the U.S. Dept. of Homeland Security, and has been running since 1999. Mitre is also behind other security-related resources like:

Organizations that are authorized to assign CVE numbers are known as CVE Numbering Authorities (CNAs), with Mitre as primary CNA. Participation is voluntary and CNAs have the ability to control the disclosure of information about vulnerabilities. At the time of writing, there are 129 organizations from 21 countries participating as CNAs. A CNA may be security researchers, bug bounty programs, and vendors. Many vendors assign CVE-IDs to their own products, such as Apple and IBM.

How to become a CNA

Some of the benefits of becoming a CNA include the ability to assign CVE-IDs, streamline the disclosure process, communicate information regarding vulnerabilities to customers, and to show maturity in the vulnerability management process.

So, how do you become a CNA?

The following requirements need to be fulfilled:

If you meet the aforementioned requirements, you can contact the CNA coordination team and attend an introductory session.

Here, the CNA decides if there has been a security policy violation, i.e., if it is a vulnerability. This is known as a policy-based model. The benefits of this model are that the accuracy tends to be high, and the assignments are more consistent. However, users and vendors might not agree on security policies, and the policies may be undocumented.

There are multiple sources from where you can retrieve CVEs. The most used source is the National Vulnerability Database (NVD) by NIST, which derives from Mitre. NVD is a public U.S. government database providing additional information to that of Mitre. For example, NVD staff perform analysis on published CVEs. This results in additional information such as a CVSS score that may be used as one information source when prioritizing vulnerabilities. The CVEs are also categorized according to the corresponding weaknesses using CWE, and they are also assigned a CPE name to connect the CVEs to the vulnerable products and versions. Debricked has now released its own Vulnerability Database for public vulnerabilities, with multiple sources for extra accuracy and precision!

An example of a CVE analyzed by NVD is the ShellShock vulnerability, with information such as:

Due to the CVEs being analyzed by humans, there might be a substantial delay from the discovery of a vulnerability until information such as CVSS and CPE is provided.

Data analysts at Debricked have developed machine learning algorithms for immediately and accurately identifying vulnerable software, see this research paper. Based on this, we can provide our customers with timely vulnerability information, allowing remediation even before the CPEs are provided by NIST.

With public databases, such as NVD, moral questions arise, like “Does this give hackers a free list of vulnerabilities?”. While the short technical answer is yes, it is not as bad as it seems. Only publicly known vulnerabilities are listed which means that hackers already know about them anyway. There is also a growing agreement in the security community that information sharing is beneficial for all parties. However, this transparency assumes a responsible disclosure model, a model where  a vulnerability is publicly disclosed after a period of time. This is done to allow the affected parties to have time to patch the products. There is no standardized time for disclosure, and several policies are used, such as:

The time also varies based on how severe the vulnerability is. For example, the Meltdown vulnerability affecting several Intel x86 CPUs was disclosed 7 months after discovery.

In conclusion, the CVE system is a great initiative, and a useful tool for any organization working with software and hardware. The public databases allow for instant lookup of vulnerabilities in software/hardware components, which every company should do before using third-party components. Debricked automates this process in an efficient manner. This way, companies can spend their valuable time elsewhere. 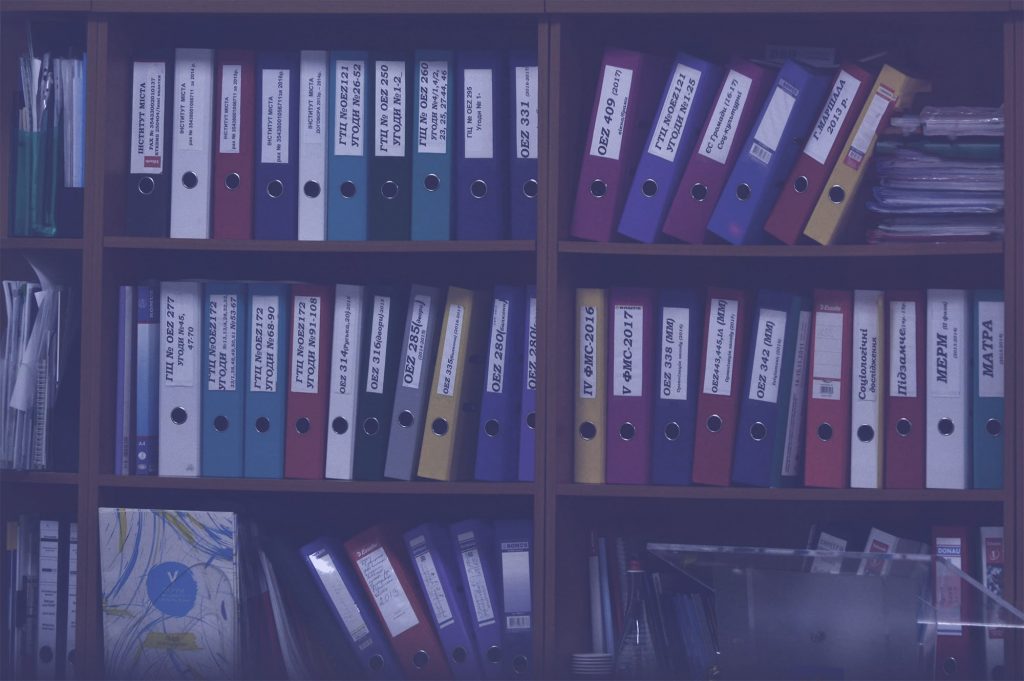 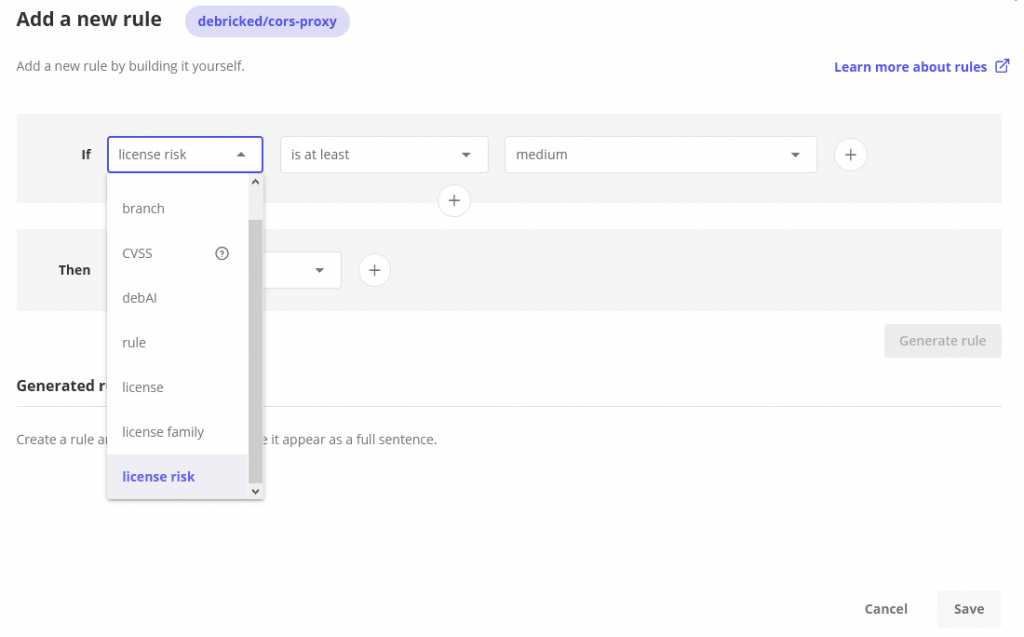