Has E-Commerce become more Vulnerable due to the Corona Crisis? 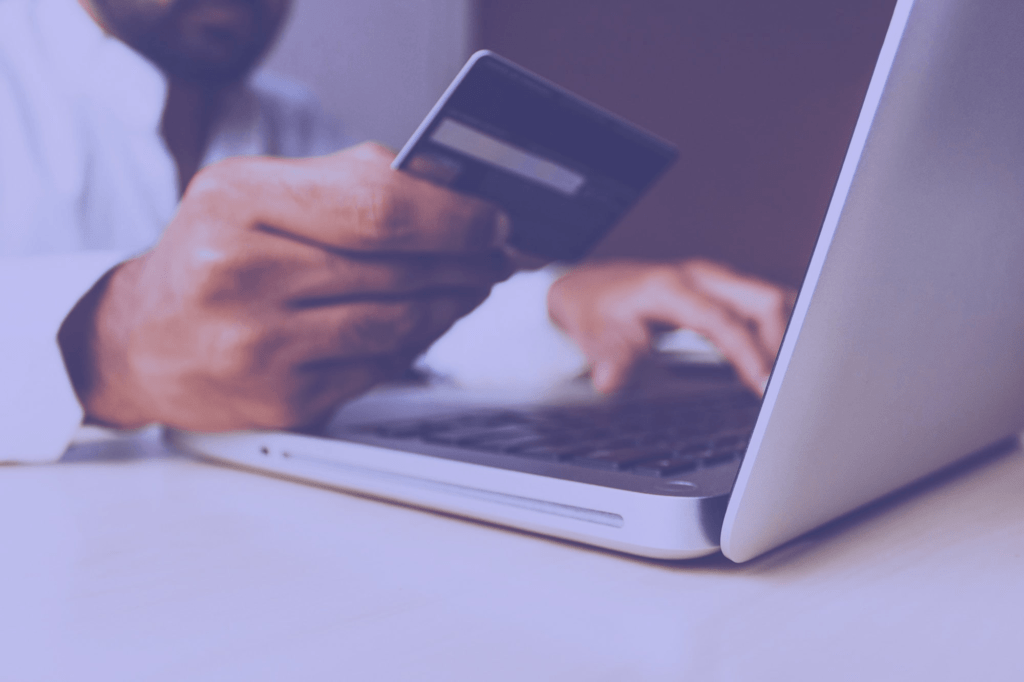 As reported in the 2020 IBM X-force report, retail is now the second most targeted industry after finance in cyberattacks. This is now being compounded by large efforts led by hackers that profit on the current turbulent times.

An increase in e-commerce during Corona?

In these turbulent times, a lot of conflicting data is circulating. Some sources claim that e-commerce is currently booming – due to people staying at home and avoiding physical stores. Others say that it is likely to decline.

Nevertheless the data is hardly surprising. Some sectors and niches in retail will probably stand a lot to gain, while others most likely will lose. Customer preferences change quickly in recessions or in turbulent economies. But regardless of which – attackers tend to take advantage of the turbulent times and overwhelmed companies.

In the meantime more people than ever are working from home, often with fewer security defenses and more general distractions making them more vulnerable to different kinds of attacks. Thus making consumers more likely to fall for malicious scams and tricks.

Magecart – an elaborate example of what can happen

The card skimming attacks enabled by Magecart have already been used successfully to infiltrate and steal card data from more than 100,000 e-commerce sites.

Magecart is “an umbrella term given to at least seven cybercriminal groups that are placing digital credit card skimmers on compromised e-commerce sites at an unprecedented rate and with frightening success,” –

In short, the attacks are carried out by injecting Javascript code into the forms used on checkout-pages and payment forms.

After the customer data is skimmed it is used to purchase expensive electronics from other stores. Then, goods are sent by mules to eastern europe –  therefore making tracking and retrieving the goods virtually impossible. The goods are then sold with high margins and the hackers make large profits.

“A major concern is that many companies are not updating and patching their web applications, or not checking if the code has been tampered with by attackers,” said Aaron Lint, chief scientist and vice president of research at Arxan, in an interview with Security Media Group.

Even the largest were affected

Magento was the primary third-party shopping software targeted, inspiring the now-infamous name, which is a combination of “Magento” and “shopping cart.” To this day, third-party shopping platforms such as Magento and OpenCart, which fuel an enormous portion of e-commerce, are the lifeblood of many Magecart groups.

Besides Magento, and thereby all companies using them as their e-commerce platform, famous brands such as Amazon and British airways were also affected.

What can you do to protect your business?

As always there is no clear-cut answer. But there is a clear distinction between mainly relying on a finished platform, if you have built your own or heavily modified an existing one.

If you are using a finished platform, your best bet is to keep the version of your platform as updated as possible as many attacks use known vulnerabilities to exploit systems on mass-scale. The next step is probably to make sure that the configuration of your website is not introducing any potential weaknesses for an attacker to use. A low hanging fruit is to make sure that you are using HTTPS, still a remarkable amount of websites in 2020 do not.

If you have heavily modified your platform and introduced a lot of custom code, then your next step should be to evaluate both the code that you have written, but also potential dependencies/open source components introduced. As mentioned above, known vulnerabilities are often exploited and are the second most common attack-vector according to IBM research. Often in the form of different plug-ins and tools.

For evaluating your code and deployment environment the OWASP-Top 10 framework could be useful. It helps you analyze the following most probable security risks in your software:

How can this be automated?

The task of going through all the OWASP Top 10 security risks can be quite daunting. Probably, you would need external help by professionals to do it thoroughly if you don’t have a week of spare time.

To the rescue comes tools such as Debricked, Detectify, Foreseeti, Burp-suite and others that on their own can test for the different risks. Together they can become a strong combination in your software development routine and cybersecurity management. Check their respective websites to read more about them individually.

We at Debricked can help you scan for vulnerabilities in the third party components, dependencies, plugins and open source software that you use within your e-commerce platform.

We also provide training & education on topics such as OWASP Top 10 that can help you create developer awareness on cybersecurity within your company. 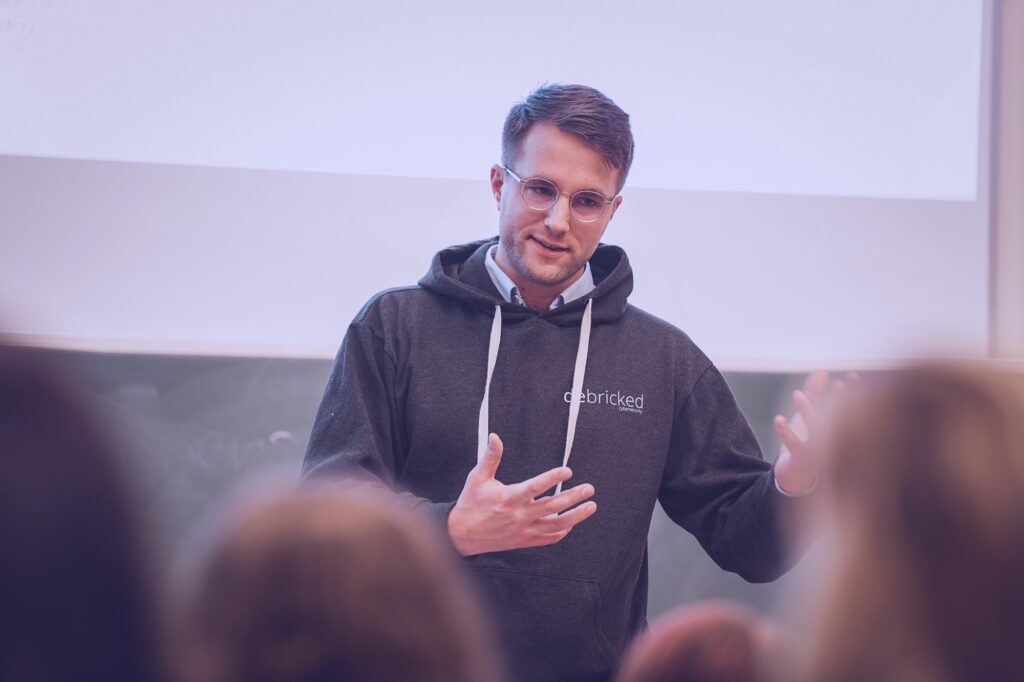 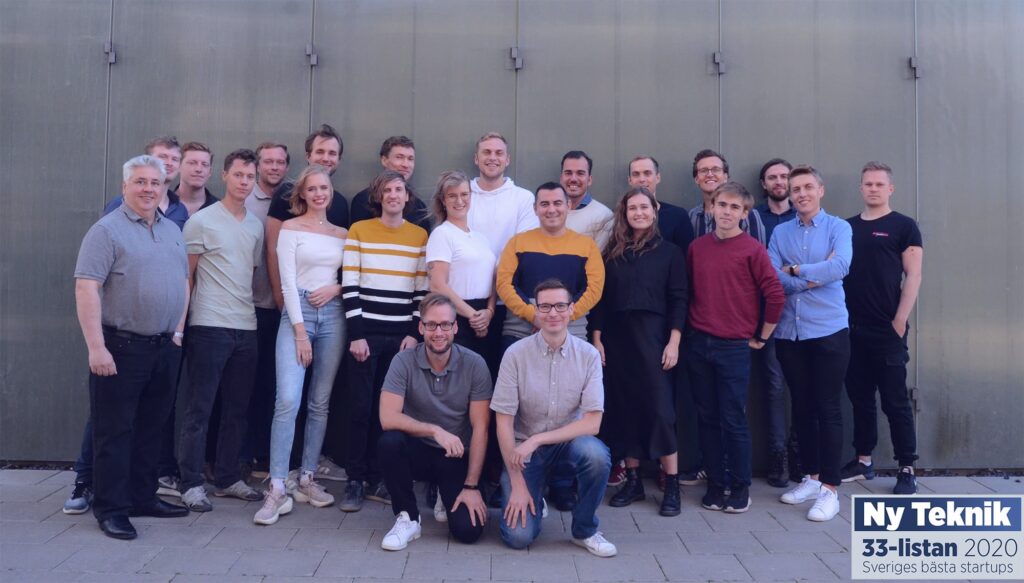 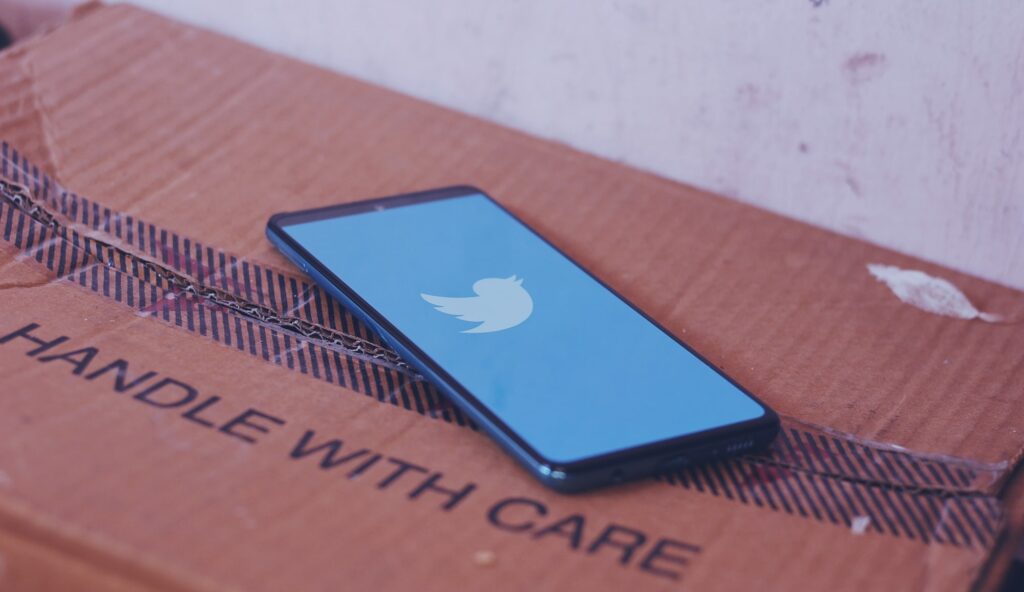 The Twitter Hack – One of the Most Devastating Social Media Cybercrimes – What Can it Teach Us?

Are your code vulnerable?

Try our product for 30 days. No credit card needed.
Integrate with tools in minutes.
Start my free trial