What Are Open Source License Families, Compliance Risks and Use-cases? 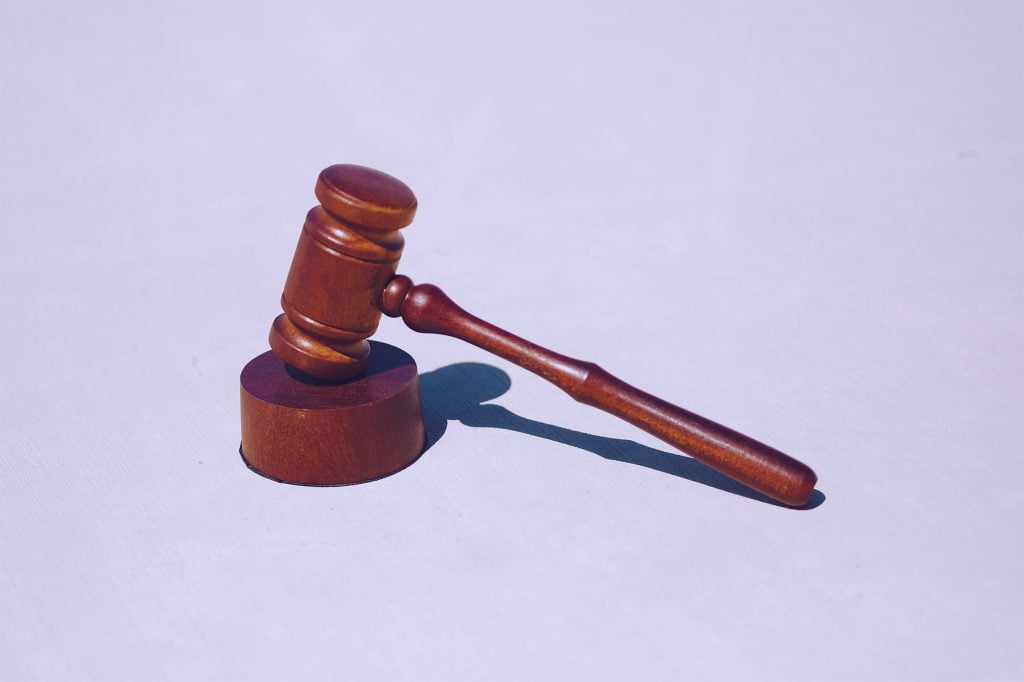 Licenses, as written by man and with different objectives in mind, are by their nature gradual in the restrictions they require for the use of open source software.

The Permissive licenses are just that, very permissive in what the user may do with the code, sometimes even to relicense the code, though they all have in common the condition that the copyright attribution and permission notice, sometimes the full license text, is maintained in the distribution of binary and/or source code.

Licenses introduce a varying degree of conditions to be fulfilled for using the licensed software. Open Source licenses gives indeed many freedoms, but seldom completely unconditionally:

The risks involved with the compliance are not necessarily higher because of their nature, but arguably some compliance requirements are more easy to fulfill as they require quite a low effort, whereas some others will require a much larger effort and substantial legal analysis. To grade the potential compliance risks involved with a license we use a kind of a traffic-light grading system. Though, it is important to note that the color grading represents the estimated amount and complexity of the compliance concerns, not that some licenses are riskier than others – if you understand all the compliance requirements of a license and are able to fulfill those then the license is practically risk free regardless of the grading.

When Free Software licenses and later Open Source licenses were created in the late 80’s and 90’s the world of software was very much one that software was physically distributed.  The licenses that came to be drafted at that time  granted the licensee to use, modify, copy, etc., conditioned upon certain requirements being met at the point of the distribution.

With distribution means ‘when the software leaves the legal boundaries of your control’, regardless if that is that you are selling, lending, or generally making the software publicly available. As long as you are using the software by yourself you can for (almost) all licenses do whatever you want, but as soon you distribute the software in one form or another the conditions of license must be met. That leaves us with the first two distinctions of use-cases, the Distributed or Non-distributed use-cases.

At the time that most FOSS-licenses were drafted, the practice that software would be run in a server or the like and made accessible through networks were at the time not widely considered. That came to change in the late 90’s, in particular with the web services that came in light.

The Free Software-movement started to see the practice of putting an application on a server that was publicly accessible through networks was a way of circumventing the conditions of GPL of making the source code open and publicly available – the software was not distributed per see, it is only the results of the execution of the software that are distributed.

This so-called Application Service Provider loophole was addressed with the Affero General Public License, which is designed to close this loophole with a provision that requires the full source code to be made available to any network user of the AGPL-licensed work. As a handful of Open Source licenses have follow with this provision too, so we have to split the Non-distributed use-case into two: ‘(I) Non-distributed, internally used only’ and ‘(II) Non-distributed, though publicly available as a network service’.

As with the Non-distributed use-cases, we have to split the Distributed use-case into two as well. This arises from a single license, GPLv3, that introduced a specific provision for the cases that ‘device manufacturers’ had introduced security measures and locks for hindering that modified code would be able to be executed in said devices, even if the code was provided as Free and Open Source. The provision in GPLv3 requires the manufacturer a mechanism to remove or disable any locking in a ‘consumer (electronics) product’.

As this means that most manufacturers of consumer electronics would leave their devices wide open for any modifications, leads to the devices in practice would be unsellable. Such is the case with mobile handsets where the network operators would not allow for unsafe handsets to connect to their network – and so device manufacturers have almost unisonly banned the GPLv3 license from the device software.

2 thoughts on “What Are Open Source License Families, Compliance Risks and Use-cases?”

Overview of SCA Tools: Core Features and Benefits of Deployment